California and a Whole Lot of Breaching Going On

California has the 8th largest economy in the world with over 38 million consumers, and according to their recent Data Breach Report, they had 17% of the 2013 data breaches that occurred in the entire US.

Most of this increase was attributed to two major retailer breaches… including the infamous Target Breach and the LivingSocial cyber attack that compromised the names, email addresses, and some passwords.

In the California healthcare sector, what is most frustrating is the way the records were released. 70% were what the California report calls physical breaches.  This is computers, portable media, mobile devices, etc., that were stolen and not encrypted. NOT ENCRYPTED…

I’m beating my head against my desk right now. I’ve been on my soapbox about this for the last 2 years. Encryption is required under HIPAA, and people, it’s not that hard!

If you remove the LivingSocial and the Target Breach from the data set, healthcare loses big time! Hypothetically, let’s just say you take those 2 large breaches out of the equation; you’re left with 3.5 million records that were breached. This means healthcare was responsible for roughly 43% (42.8571% if you want to be really accurate)

The sad part is 70% of the California healthcare breaches were preventable. If the devices involved had been encrypted and password protected, there wouldn’t have been a breach! That’s over 1 million records that would have been protected if the healthcare sector would do their job, and encrypt those computers… (Beating head against desk again)

NO! Computers today will take care of all this heavy lifting for you. If you’re on a PC and using Windows 7 Ultimate or Enterprise or Windows 8, there is a program called BitLocker. It’s free… turn it on! (Windows 7 Starter, Home Basic, Home Premium, and Professional don’t have BitLocker built in, and if you’re using XP you needed to fix that 6 months ago!) If you’re on a Mac, the encryption program is called FileVault2… again, turn it on. It’s FREE!

With processors today, encryption won’t slow your computer down, and it might save you and your practice or company a major headache, as well as some serious fines! Also, make sure you have your device’s password protected with a difficult password. Encryption doesn’t mean a thing if you don’t have a strong password! Here is our blog to help you with passwords if you have any questions.

HIPAA has been around for a long time here, folks, and there is no excuse for your desktop, laptops, mobile devices, backup drives, etc. to not be encrypted and password protected! 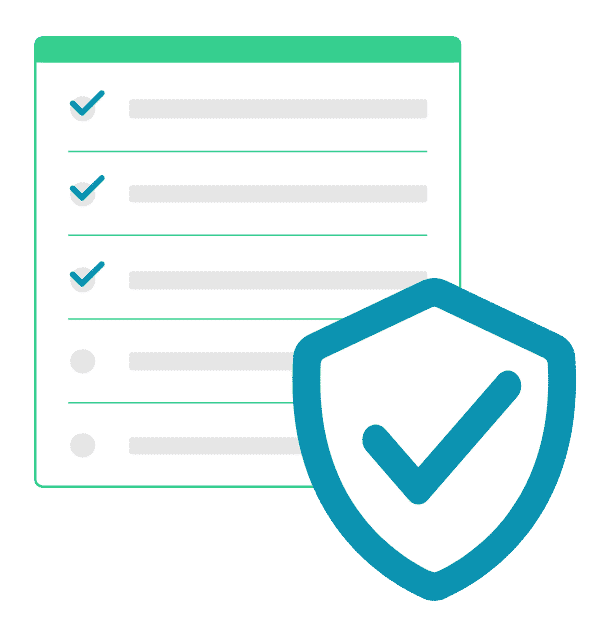 If you’re a Covered Entity or someone who is affected by HIPAA laws and regulations, you know as well as anyone that a data breach can have serious repercussions on your organization. From client... If your organization handles sensitive information, you may encounter a client, security auditor, or third party asking for a copy of your most recent penetration test. This test, otherwise known as...